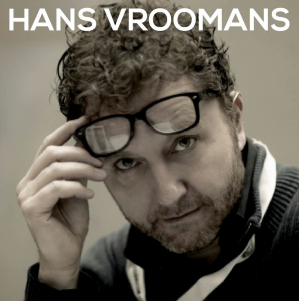 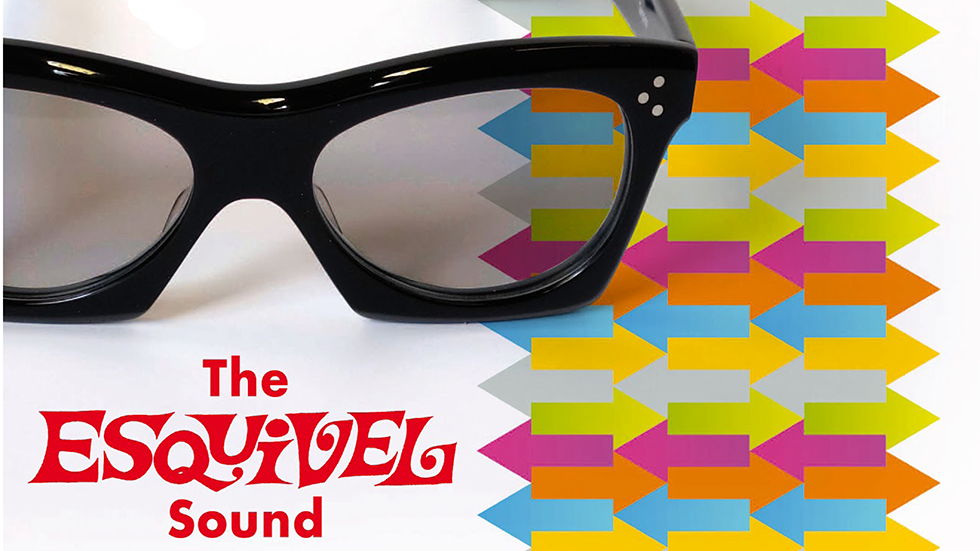 This was a challenging project for me, having to play all of Esquivel’s transcribed piano solos…

We had the pleasure of working with KellerFilm, who generously offered to make a video clip for one of the tracks. So here’s that clip that they made set to “Mini Skirt”:

Here’s some more background info from the Basta Music website, and a YouTube link to one of the tracks called ‘Mini Skirt’!:

JUAN GARCIA ESQUIVEL
Basta Music has long had a fondness for pioneering orchestra leaders, composers and arrangers. The label has released music by such legends as Leroy Shield, Raymond Scott, Les Baxter, Roger Roger, André Popp, Ferde Grofé, Gordon Jenkins, and Russ Garcia. But one name was overlooked. Until now.

Basta proudly announces the release of an album featuring newly recorded versions of music arranged and composed by sophisticated Latin-jazz maestro Juan Garcia Esquivel (1918-2002). Often called the King of Space Age Pop, Esquivel was a visionary perfectionist who controlled every aspect of his wide-screen sound in the studio.

THE ALBUM
Unfortunately, Esquivel’s original sheet music arrangements cannot be located. The Metropole Orchestra (a.k.a. Metropole Orkest), based in the Netherlands, commissioned new arrangements based on Esquivel’s RCA Victor recordings, beautifully done by composer/arranger Stefan Behrisch. While capturing Esquivel’s idiosyncratic colors and textures, the Metropole arrangements take the maestro’s magic in new directions. The Metropole employs a full string section, which Esquivel rarely used. “Mini Skirt,” one of his most popular tunes, had only been recorded by the composer with a small ensemble. The Metropole recording represents the first time this work has been arranged for full orchestra.

One of the project’s challenges was that Esquivel’s original recordings were already available on CDs and as digital downloads. How to make the new recordings exciting and different enough to merit the undertaking? This became clear once recording began. To hear the brilliance of Esquivel’s arrangements in 21st Century sound quality is striking. The Metropole recordings radiate more definition and detail than the original recordings, which were often saturated with reverb, or filtered and compressed at the expense of delicate nuances. While acknowledging that the “Living Stereo” aspect was a large part of the Esquivel charm, the Perfect Vision production team chose to restrain the stereo panning and effects. Rather than conform to the original mixes, they chose to emphasize the orchestral genius of Esquivel’s arrangements.

The package, designed by Piet Schreuders, includes liner notes by Irwin Chusid, who helped launch the first Esquivel revival in 1994 by producing the first CD compilations, and who served as Esquivel’s last business manager. The booklet also features a number of rare photos of the maestro from his private collection.

We hope these new recordings will introduce a new generation of listeners to Esquivel’s sparkling universe, and that the project will be a welcome addition to the Esquivel catalogue for those already familiar with his work.